A couple of years ago, I bought a batch of axes from an old man, who also gave a block of rust in a shape of a big knife. I had it laying aside all the time till last weekend, when I decided to clean it up by using electrolysis.
Somehow the “before” pic disappeared from my camera, and I have only the result pics.
Now that it is clean, I spend 1.5 hour on google trying to find the brand and age of it.
By the name of the topic you can see I was successful 🙂
It has some unique features which makes me 100% sure I found the right one.
– pommel size which is quite short compared to most other bayonets
– pommel “long side” is on the cutting edge, which is quite unique for those times
– pommel has on each side features that no other bayonets have
– 2 pins in the finger guard
– the curl of the finger guard
– 36 cm length which is also not quite common, most or longer and just a few shorter.

On wikipedia you can find a bit more info on the rifle and bayonet.
It was produced between 1896 and 1920.

The first 6 pictures are mine, of the bayonet all cleaned up.
The remaining pictures I found on internet, some from wikipedia, and some from other places, where I could not find the copyright owner. So whoever owns the pictures, thank you, I am just posting them here as well for reference. 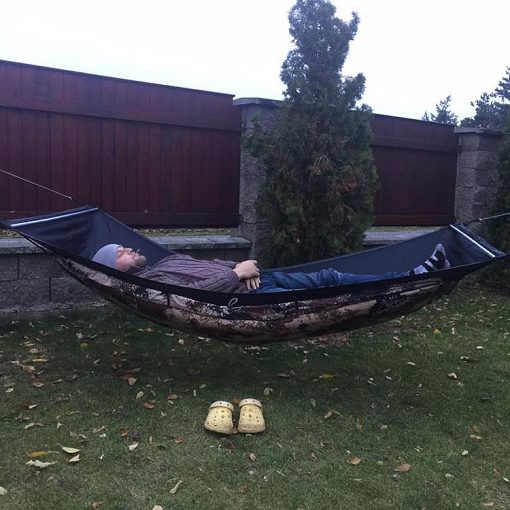 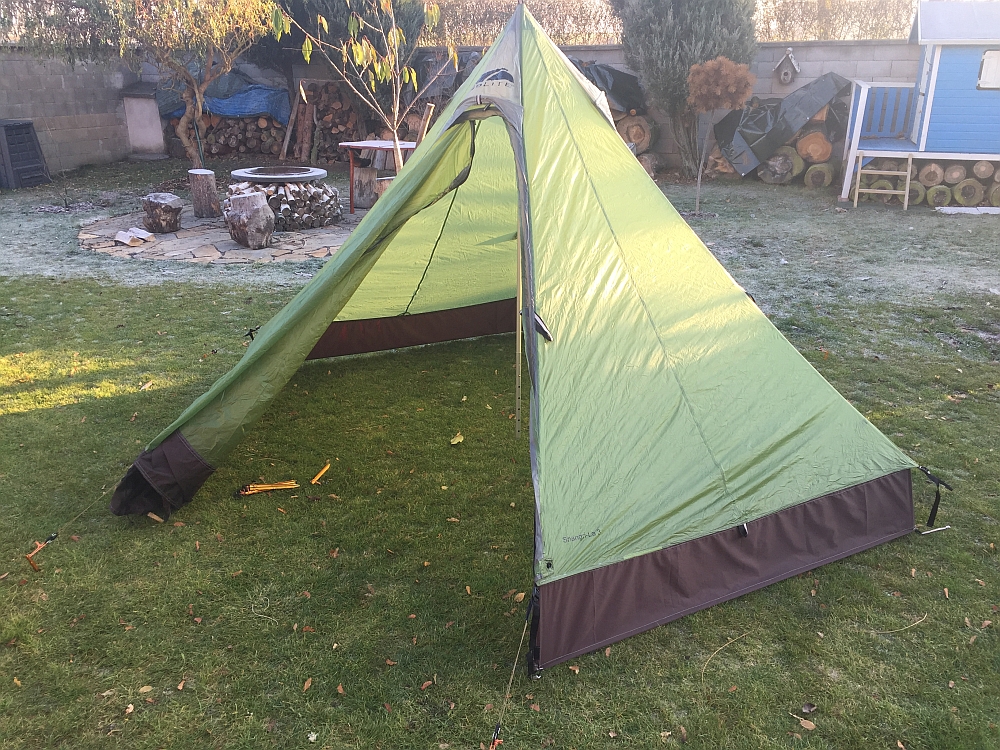 Last year I sold my modified Polish Lavvu, where I attached a skirt to create more usable space. Reason was purely the […] 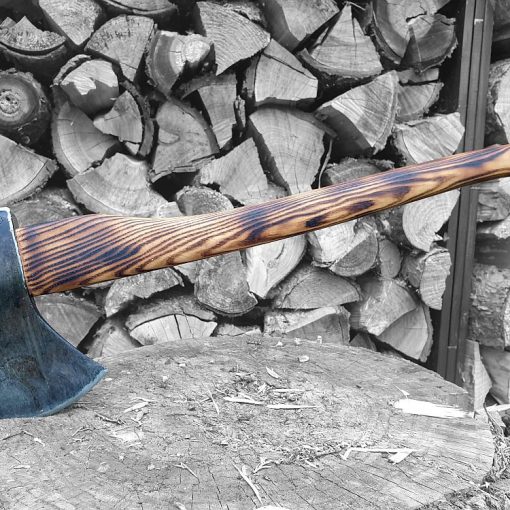 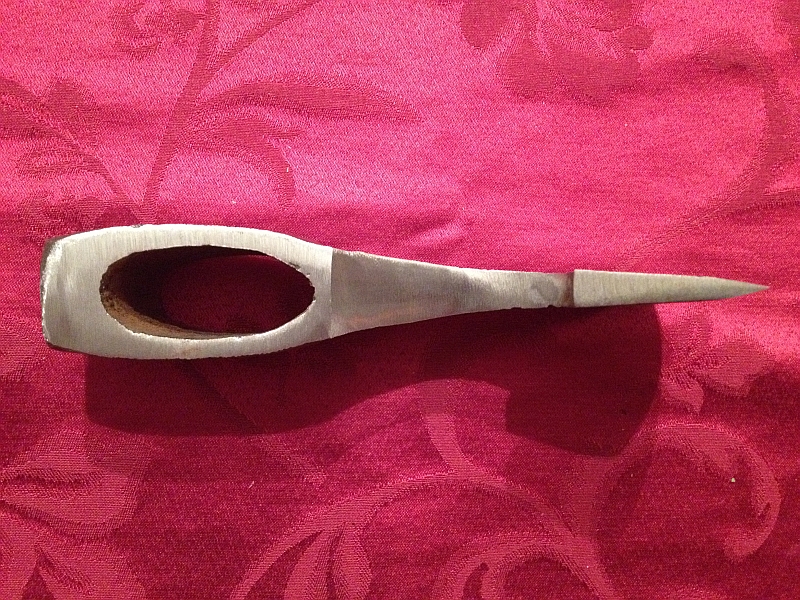 Today I had finally some time for modifying a hatchet for a friend Chose the hatchet, and made a rough drawing. Transferred […]