After I posted the Version 1 on the Dutch bushcraft forum, a man with the nickname “Lampje” showed his version which was successfully working for quite a while, and suggested that I should try his version.
So I did, with success 🙂 Put the screws on both ends of the sawblade, with some superglue in between to make sure they will not slowly come loose.
The parts of the screw sticking out, I cut off with a hacksaw. The middle part cut to size, to fit in between the 2 screws. The tube where everything goes inside, and which will become the handles cut to size, no longer then my axe, since they will sit together in a special canvas bag, which I will make later on. Tube cut in half. Drilled all the necessary holes, and cuts, and also drilled 2 offset holes in the lids of 2 plastic bottles.
The reason for them being offset is that once the threaded steel is inside the tube, it will be on the side, due to the sawblade and the middle tube also being in the big tube. And here in ‘cutting mode’. Tested it out on 3 pieces like shown in the pic, it went through the wood easily, and without any issue’s. Added some innertube of a bicycle. 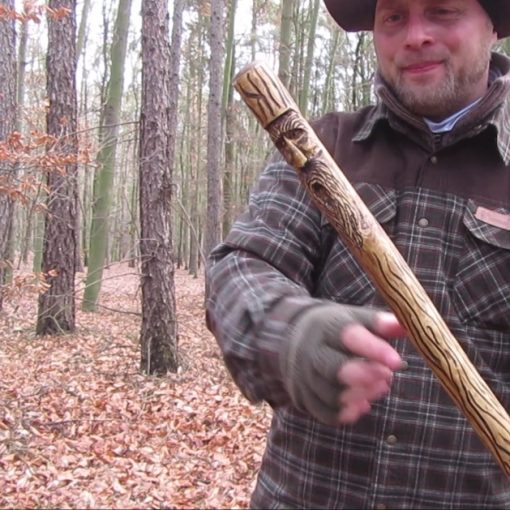 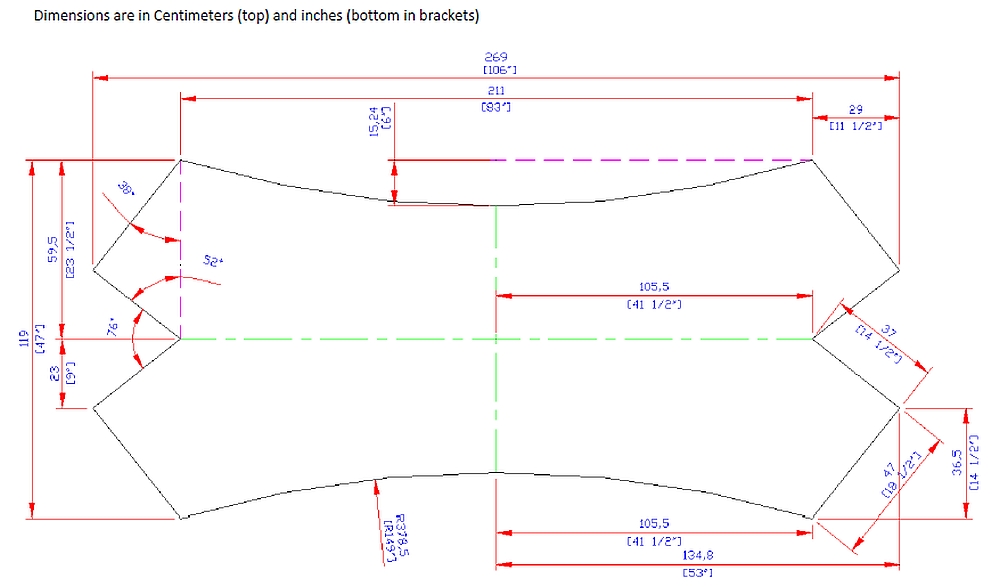 For a very long time I wanted to make a bridge hammock. My normal hammocks are fine, but it happened twice that […]