Last weekend I decided to try making knifes from a old horse shoe that I had.
So I cleaned up the horse shoe which was all rusty, until it looked like this Then I put the horseshoe inside the coal basked together with an old file that I also wanted to make a knife from. The file is not ready yet, and till be finished some other day.
After 2 hours in the coal basket being red hot, I let them cool down slowly so they are easier to work with. Here is my forge all ready to go, with the file and horseshoe inside. First I made the horseshoe read hot in the middle, and then put the middle on the edge of the anvil, and hit it a few times with the hammer so it got dented. Then turned over on the other side and same thing. Once it was really thin, with a second grip I bend it a few times till it broke in half. Then the hammering started to get each half into the shape I wanted. As soon as the metal cooled off, back into the forge to make it red hot. Here is the result of the hammering. Then it was time to grind and sand it into more detailed desired shapes. After that filing the blade side, leaving an edge of 1 mm about.
That last 1 mm I will take off after the heat treatment. From the heat treatment I sadly have no pictures. Normally I do this at home in the oven, but since our oven is send back to the manufacturer due to reclamation, I used a friends oven for that, but forgot my camera at home.
(nope, I did not break our oven, it was bad from the beginning already)

So what I did was put them into the oven, set the temperature to 180 celsius, and 2 hours.
Then I used a small torch, and moved it up and down the spine of the knife, till it became dark blue and the cutting edge of the blade became golden / dark yellow color.

After that air cool it, and then polished it all up again. They are very comfortable in the hand.
Just very curious how well they will hold an edge.
The general idea about knifes from horseshoes is that it will not hold an edge very well, since horseshoes are made from quite soft metal with almost any carbon inside.
I’m going to find it out for myself on my next hike trip, and will let you know how the knifes performed.

Made from an old pair of cross country ski’s 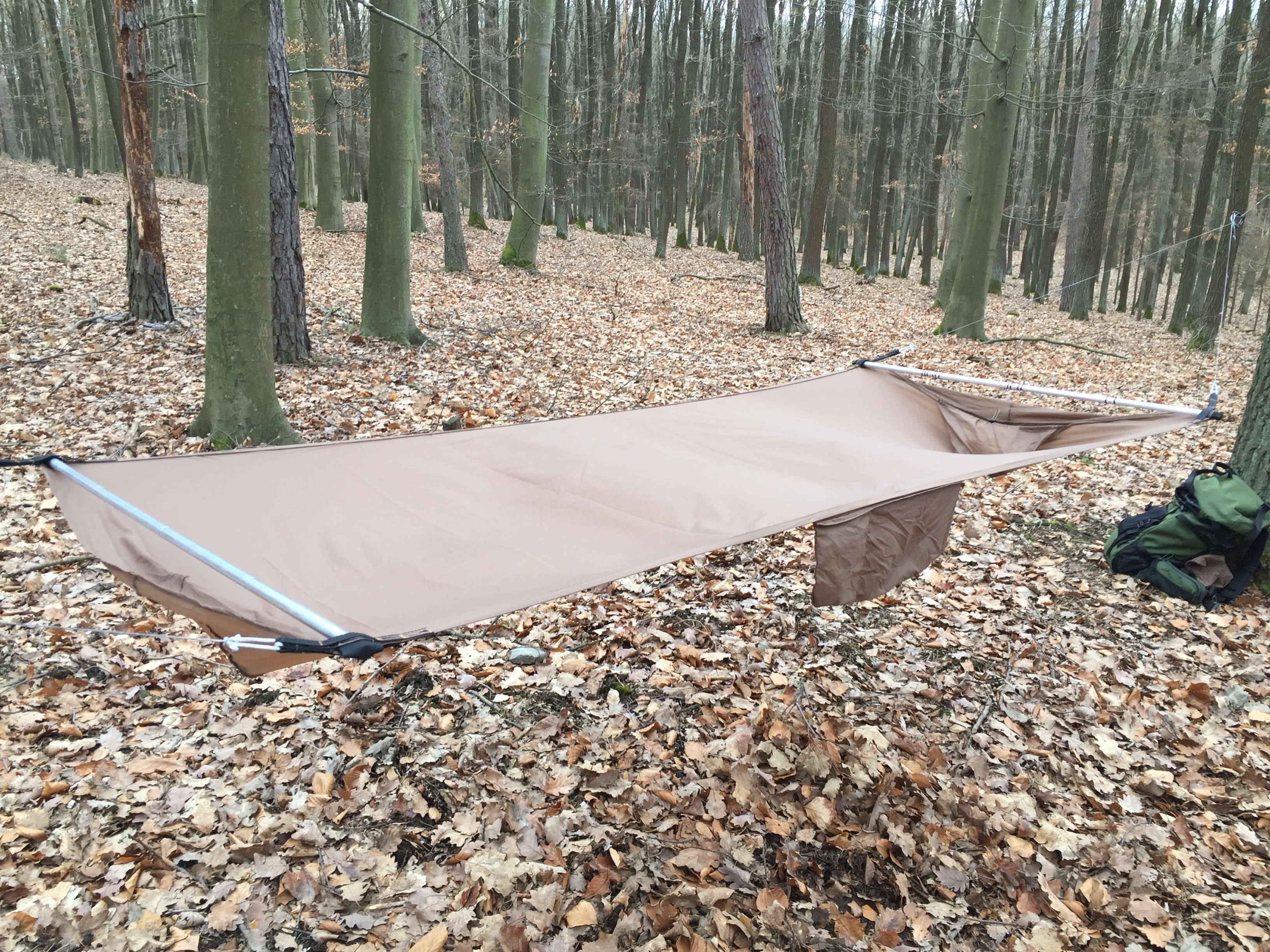 In March 2014 I made this knife, together with the neck knife which is not shown during build. For half a year […] 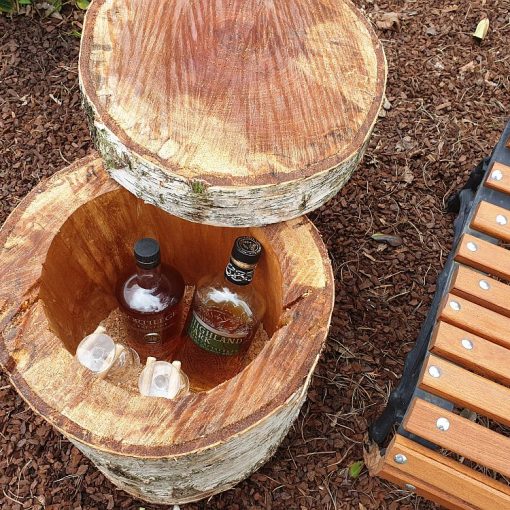