My tool shed became a big mess after years of adding things. Nothing had it’s own place, and it became a problem to work on something due to all the mess. So I gave it a lot of thought, planned a new layout, and now starting to implement it. There will be several parts.

Cleaning up a WWII Russian entrenchment shovel to be used for my other hobby which is metal detecting. 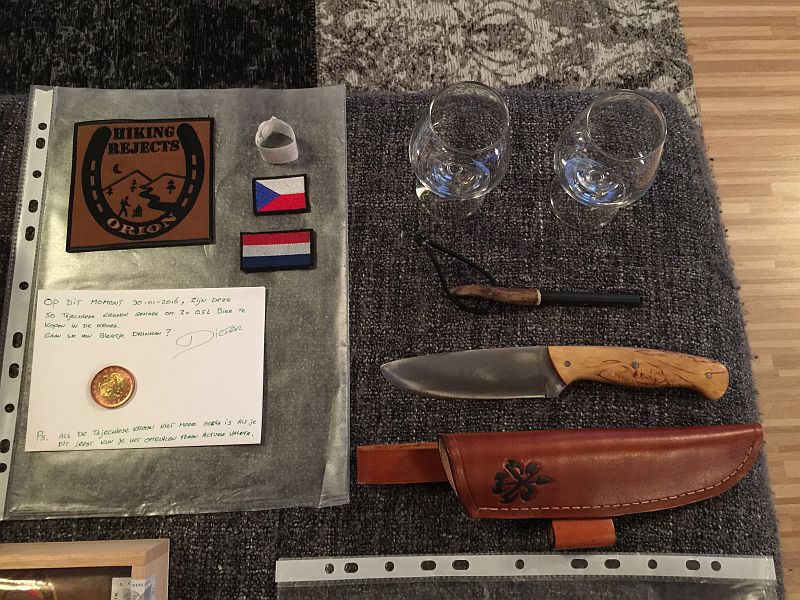 On the 15th of January my son was born. I’ve been planning to make a time capsule for him which he can […] 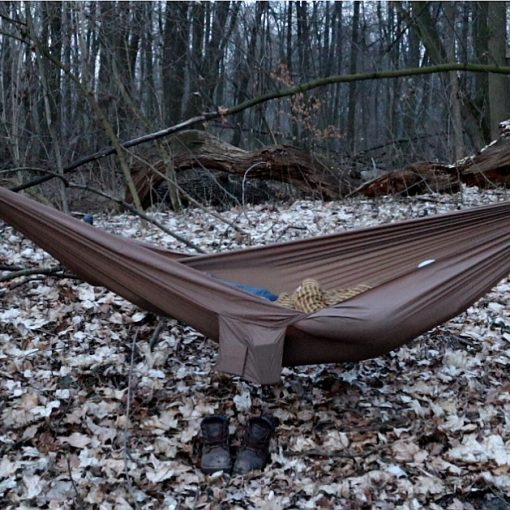 The fabric 1.0 oz Hyper D ripstop nylon was bought at ripstopbytheroll.com. Hammock itself weighs 187 grams, and complete with suspension and […]