Just a 16km canoeing trip with my friends.
We split in 2 canoe’s, Soumya and me, and Tauhid and Moba.
Soumya had done it before, but for Tauhid and his wife it was the first time.
I gave them a quick run down on how to maneuver the canoe, what to do and what not to do.
The first big rapid went fine, so it seems like a smooth trip from there on.
We where so wrong… on a reasonable flat stretch Tauhids canoe tried to head butt a big rock, and strange enough the rock won, and then capsized.
We managed to empty their canoe and get them going again.
After a few more rapids, they thought they are strong enough to challenge another rock, but yet again the rock won and they capsized.
But this time they lost both their glasses although they had it secured with those special ropes for it.
With help of a couple of rafters they where pulled out of the river, and secured their canoe.
At a quieter part of the river we regrouped, and continued the trip.
You know the saying “3rd times the charm” ?
Well, they did and tried again to knock out a rock from the river, and yet again they capsized…
After that it went pretty well and we made the end point in time. All in all it was a fun trip in the end 🙂
Where I expected them to have issue’s with the rapids they went fluently through, and on the easier parts they had the most difficulties.

Here are some random pics again: 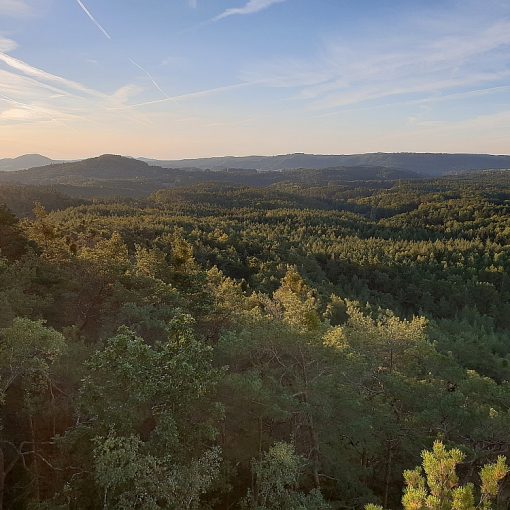 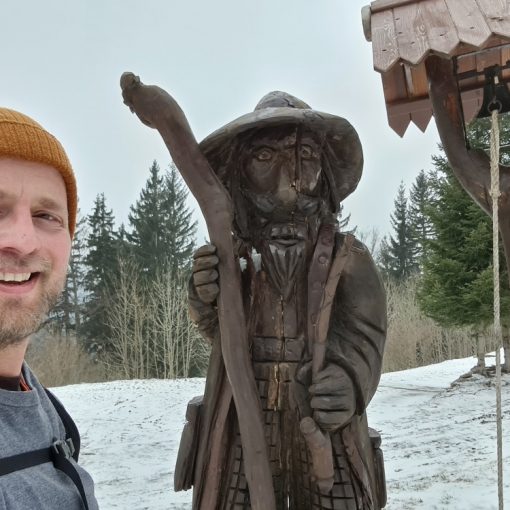 An 17 km hike with a friend and his dog in the Krkonose mountains.Only at the higher altitudes we had snow along […] 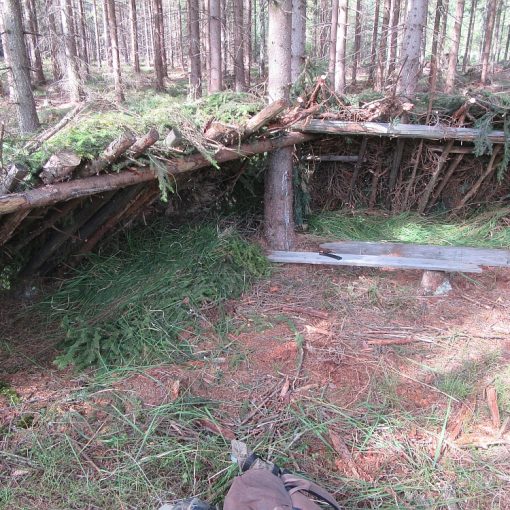